The Disneyland Memorial Orrgy, colored by an ex Disney employee, is now available on 6 Skateboard boards that capture the full original poster. 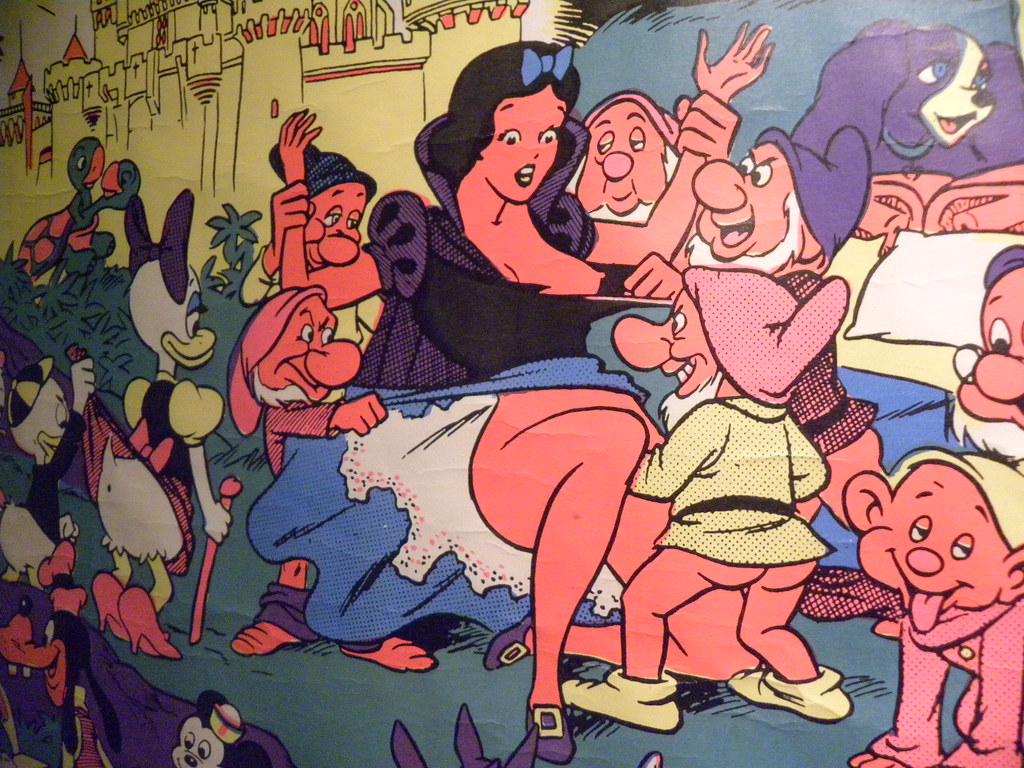 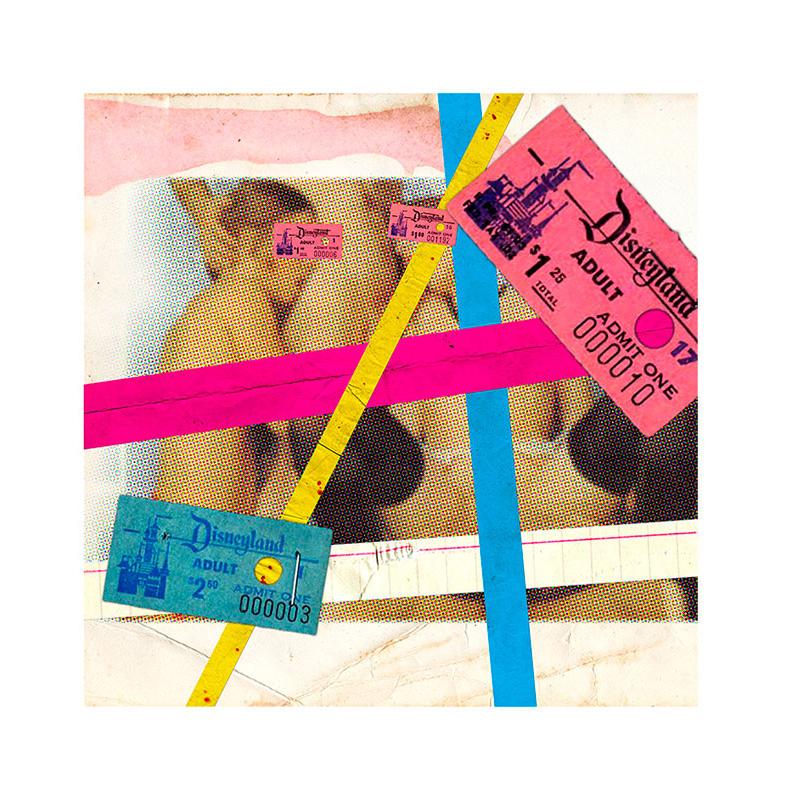 This is another rare poster that is hard to come. 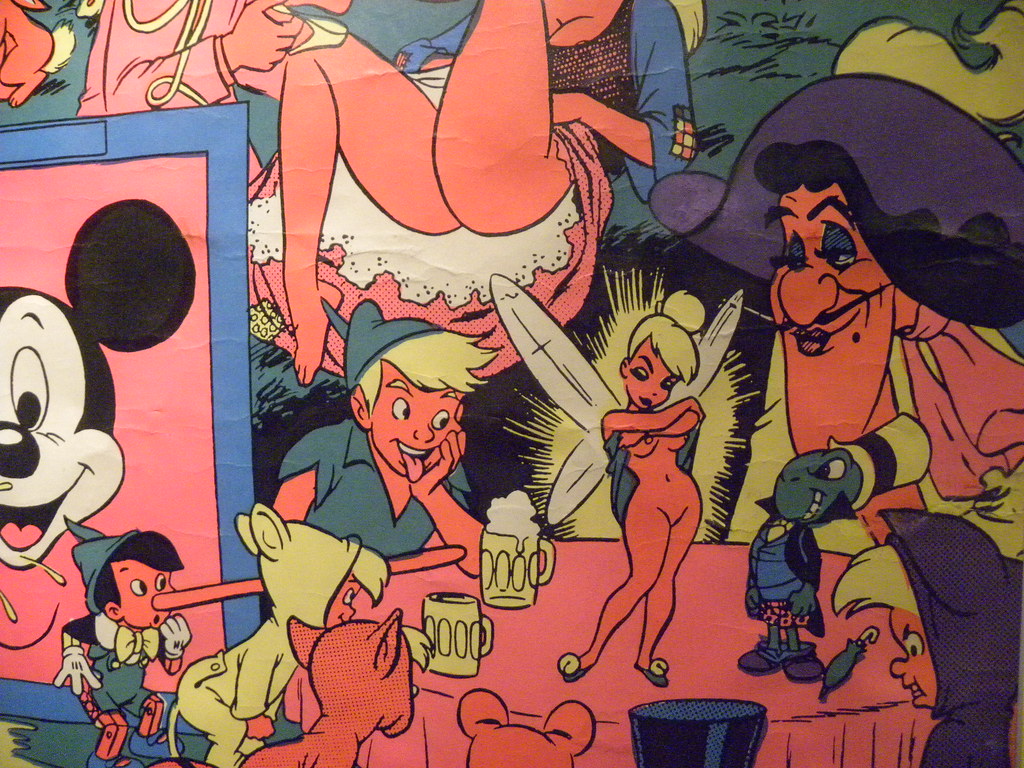 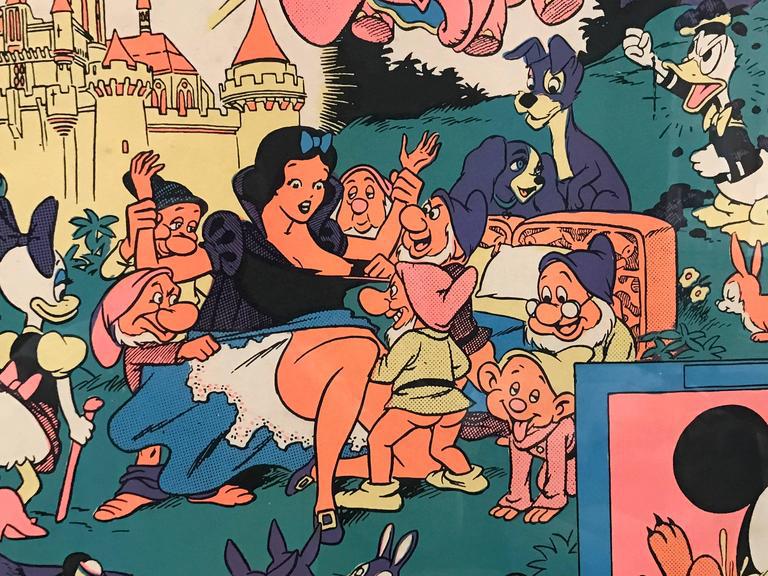 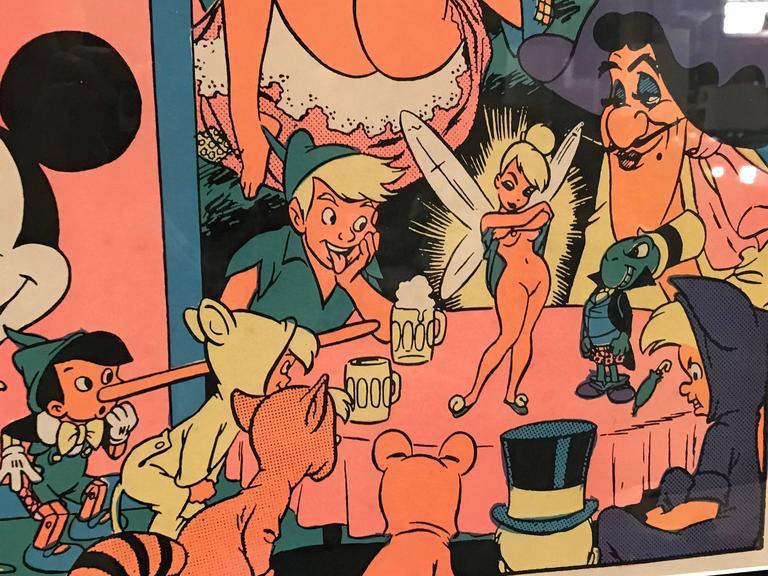 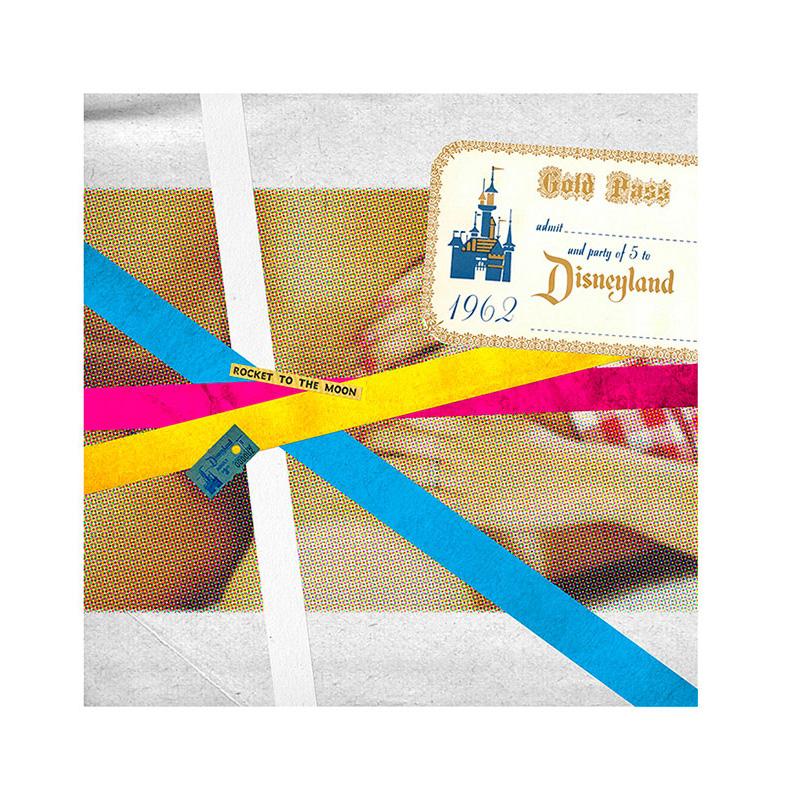 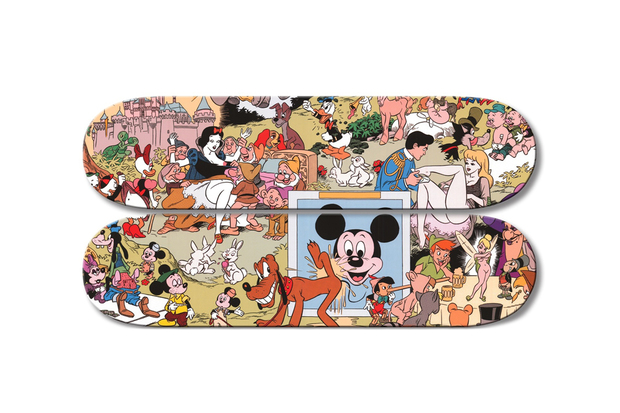 Paul Krassner decided to pay his own homage to Americas hero.